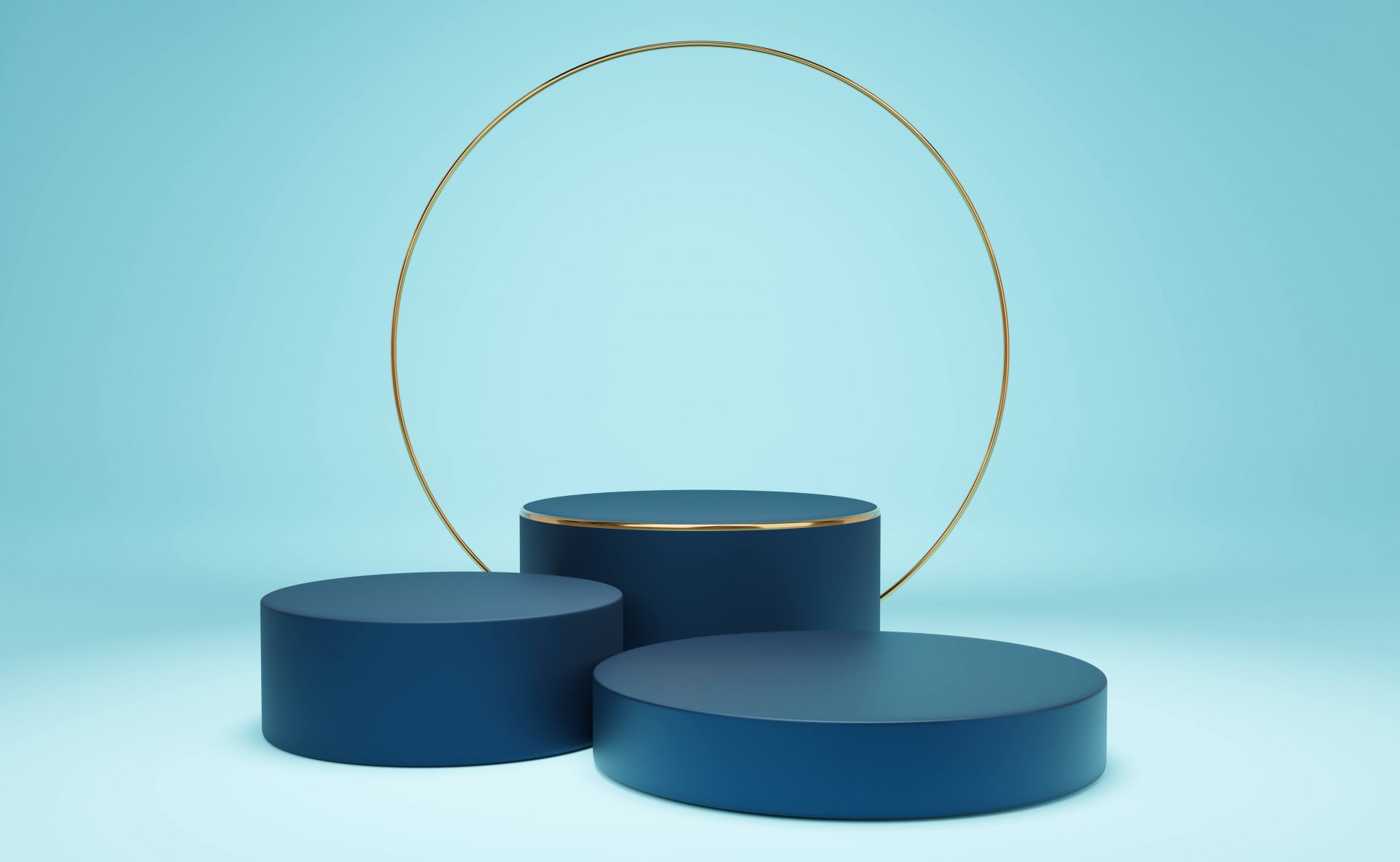 The transition away from LIBOR must be sustainable. SOFR Academy supports the IOSCO’s Statement on Credit Sensitive Rates highlighting the importance of continued transition to robust alternative financial benchmarks that will stand the test of time.

“The IOSCO statement reinforces the Secured Overnight Financing Rate (SOFR) as a highly robust rate that is well designed to replace LIBOR. The safety and soundness of the financial system must be prioritized during this once in a generation transition,” said Marcus Burnett, Chief Executive Officer of SOFR Academy. “Leaders at Financial Institutions should be able to explain their financial benchmark selection to employees, regulators, counterparts, auditors, investors and shareholders.”

SOFR Academy also supports the Across-the-Curve Credit Spread Index (AXI). The index is a robustly defined, forward looking credit-sensitive spread added to the SOFR to support the transition of loan products away from USD LIBOR. The primary input data for AXI are a deeper pool of longer term bank funding transactions with maturities out to five years. Because AXI automatically adapts to future changes in bank funding composition, its robustness and representativeness are sustained over time. AXI is a credit spread add-on to SOFR and not a standalone rate so it further reinforces that SOFR is a bedrock benchmark rate.

“Leaders at Financial Institutions should be able to explain their financial benchmark selection to employees, regulators, counterparts, auditors, investors and shareholders.”

Banks do not fund themselves at LIBOR anymore, particularly U.S banks (Committee on the Global Financial System (2018)). They now fund themselves further out the yield curve. The authors of the academic paper in which AXI was conceived stated that “there is no longer a large enough volume of transactions to make LIBOR sufficiently robust as a benchmark” (Berndt, Duffie, and Zhu (2020)). “One of the first conversations we held in March 2021 after announcing our intention to operationalize AXI was with IOSCO based in Madrid, Spain, and their Multilateral Memorandum of Understanding (MMOU) team,” said Burnett.

The IOSCO statement also mentions the so-called inverted pyramid problem referring to the potential disproportionality between the low/modest volume of transactions underlying credit sensitive rates and the increasingly higher volumes of activity in markets referencing them. In a recent letter to the Alternative Reference Rates Committee (ARRC), SOFR Academy indicated an intention to align AXI with the ARRC’s recently released Best Practices for Use of Forward-Looking SOFR Term Rates and client demand announcement.

The index is a robustly defined, forward looking credit-sensitive spread added to the Secured Overnight Financing Rate (SOFR) to support the transition of loan products away from USD LIBOR. AXI was discussed during the Federal Reserve Bank of New York’s Credit Sensitivity Workshops, which were intended to explore a credit sensitive add-on to SOFR. Qualitatively, the index is a measure of the recent cost of wholesale unsecured debt funding for publicly listed U.S. bank holding companies and their commercial banking subsidiaries. Quantitatively, the index is a weighted average of credit spreads for unsecured debt instruments with maturities out to five years, with weights that reflect both transactions volumes and issuance volumes. To learn more about AXI, please visit: SOFR.org/AXI

SOFR Academy’s is panel of advisors includes academics from Harvard University, the MIT Sloan School of Management, the University of California Berkeley, New York University and Tsinghua University as well as experienced financial services professionals. The Firm provides educational services to corporations, financial institutions, governments, regulators, and individuals on important topics that impact the global economy. It is also operationalizing AXI as a credit spread add-on for SOFR for use in lending and derivative markets. SOFR Academy is a member of the Loan Syndications and Trading Association (LSTA) and the International Swaps and Derivatives Association (ISDA). 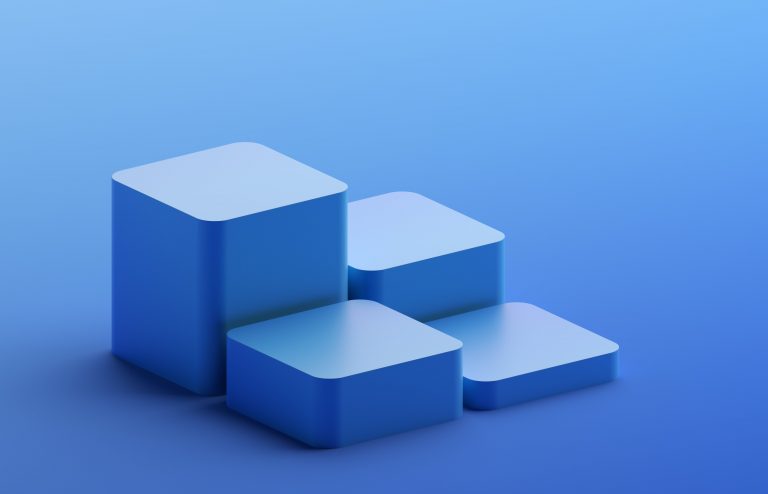 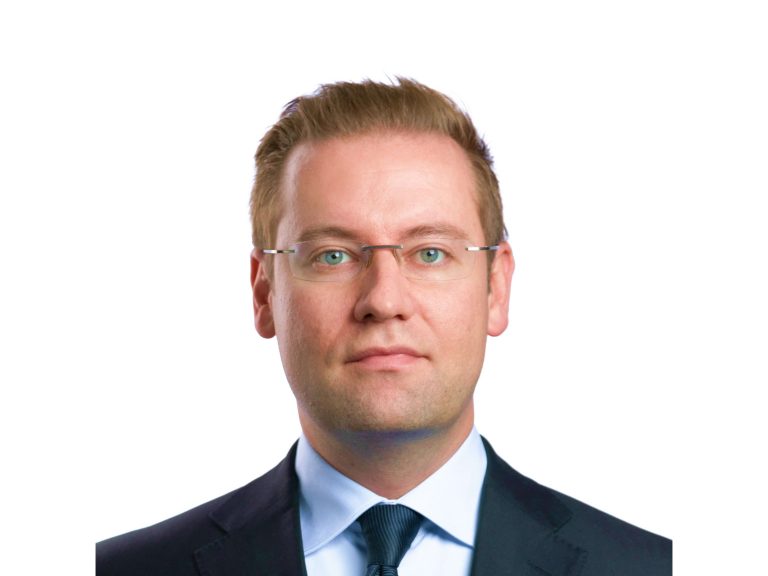 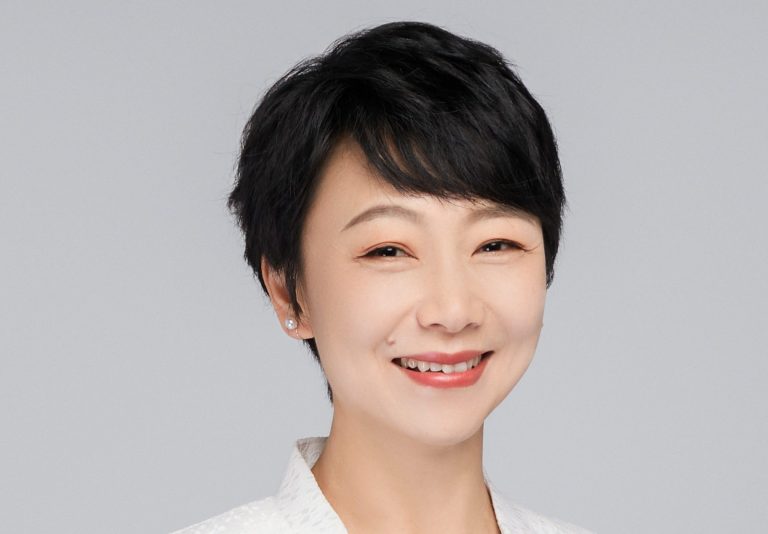 Xiaoyan Zhang, Associate Dean of the People’s Bank of China...

Professor Xiaoyan Zhang, Associate Dean of the People’s Bank of China School of…

How can we help you?

Get in touch with us and register your interest.

Sign up for emails on new insights and updates

We’ll email you when new articles are published.

Register your interest in AXI

Register your interest in SOFR Academy.

Pre-register your interest in this course.

We are always looking for high quality talent to join the SOFR Academy team.

Interested candidates should submit a detailed resume [email protected] and a member of the SOFR Academy recruitment team will be in touch should a suitable position become available.